I was given some expired film, Truprint ISO 400, by my girlfriends dad a while back. I have no idea how out of date it was, there was not expiry date printed on it, but my best guess would be sometime around 2004 as it had been stored with a load of APS film with expiry dates ranging from October 2003 to October 2004. It hadn’t been stored in a fridge or anything like that, just a drawer for at least ten years so I was in two minds about using it, I’d always wanted to shoot with really old, expired film, but always assumed if it hadn’t been stored correctly it would be far too degraded to give any images that weren’t just a oddly coloured mess. How wrong I was. Below are a selection of images I took using the Nikon FM with 28mm lens, some have beautiful grain and some have a wonderful warm, sepia glow, in my opinion all are a resounding success. 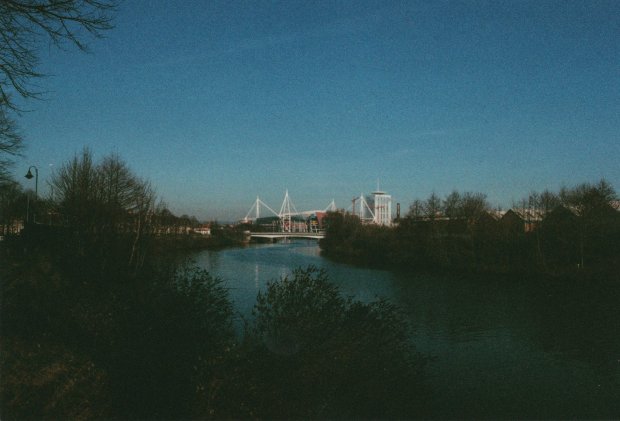 The level of graining on these two shots above of the Millennium Stadium and River Taff in Cardiff I’m particularly pleased with. 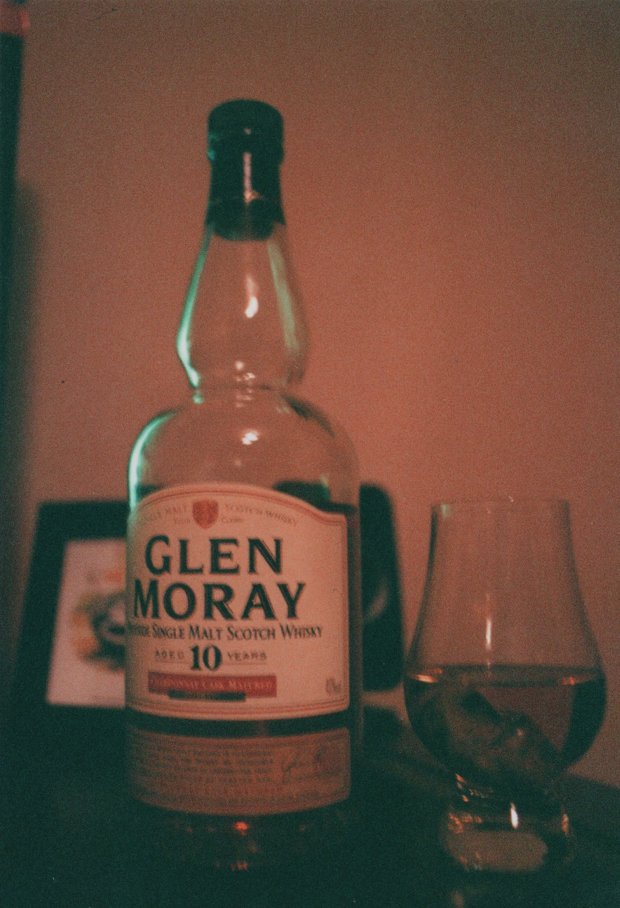 The two above have a lovely warm feeling to them, likely helped but the lighting in the room but it seems to have been enhanced somewhat. This can be seen further in the two shots below, one in late afternoon and one at sunset, the browns and oranges of the trees and sky have come out brilliantly. 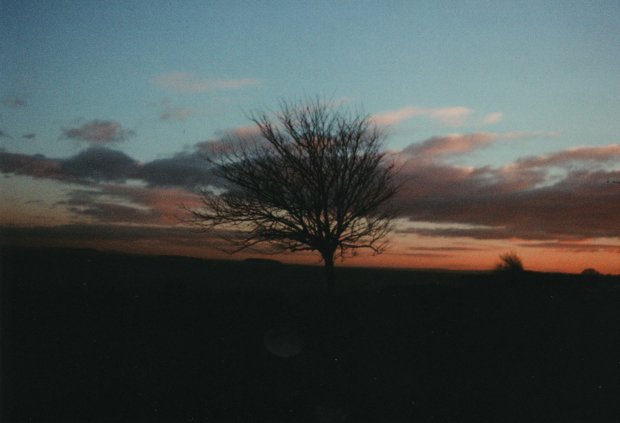 There were a lot more shots that I’ll be posting up in the future, and I’m going to be shooting with expired colour film a lot more from now on.