My sister’s boyfriend managed to get hold of this for me, I’m still not entirely sure it was a wise purchase on my hand but we’ll get on to that. Built like a tank, and not just due to it’s mechanic’s but the fact it literally weigh’s a ton, I mainly wanted to get my hand’s on this as I’ve never shot an East German camera before and have heard of how Praktica’s are generally OK if not great camera’s. 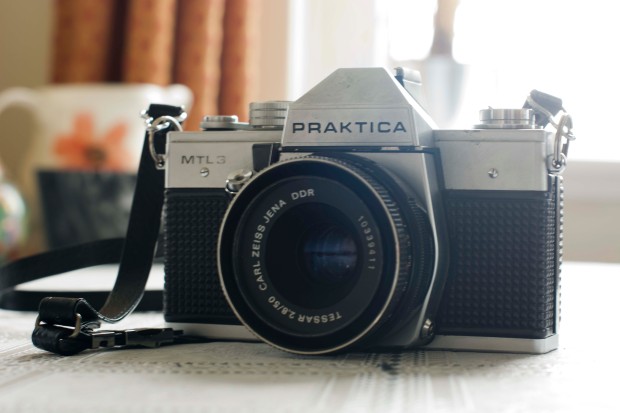 I also wanted to get this as it came with a 50mm Carl Zeiss Jena lens and I wanted to see what all the fuss was about with this particular lens, how wrong I turned out to be although that’s probably down to this example of the lens. The camera itself is sturdy, heavy, feel’s like you could do someone serious damage with it if you threw it at them, and well does the job and nothing more. It’s a bit sparse on control’s but that’s fine, it has a film wind on, ISO dial and shutter button, what more do you want? The shutter button is oddly located to the left of the lens (you can see it in the photo above) and next to it has a lever that you hold down to take a light reading with the internal light meter. The light meter doesn’t seem that great, every time I tried to get a reading it was either telling me it was massively over exposed or massively under exposed, never a happy medium of just under or over. It was also fiddly to use, pushing it down to get a reading rather than just having it through the lens seemed arbitrary to me so I ended up using the sunny 16 rule instead. That’s when I discovered that the lens has two aperture settings, either wide open or any aperture it seem’s to have got itself stuck on. Yup I discovered when trying to get the aperture to step down or up that it didn’t actually do anything, that is until you gave the lens a firm shake and it unstuck itself to either fully open or whatever setting you had chose. I assume that this is not an original design feature.

So onto some examples of photo’s I took with this, all the following are on Agfa Vista Plus 200, the shutter speed’s are a mystery to me but they were all definitely shot at f2.8 since that seems to be the only setting that the lens will stay on. 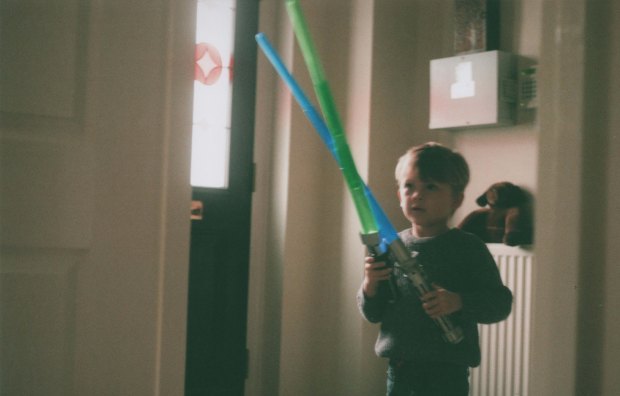 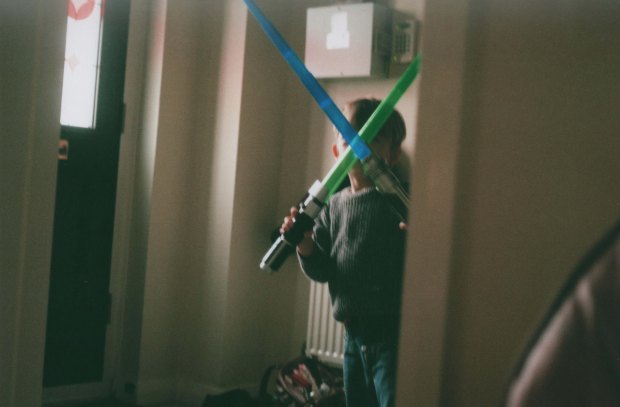 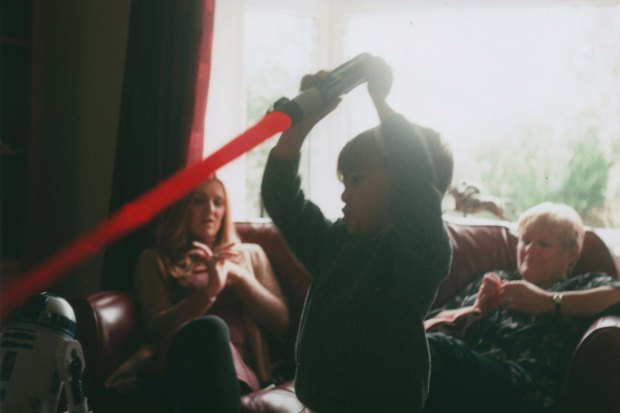 These are all a little soft, nice but not exactly the sharpness I was expecting from the lens. I’d imagine this is a lot to do with me as it wasn’t exactly easy to focus. 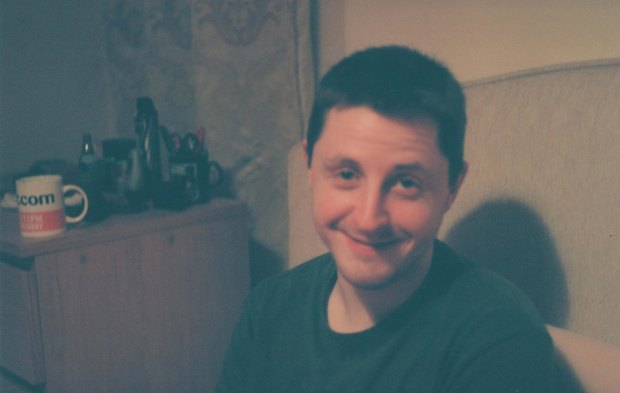 These are a little better, the softness in these is more to do with the poor lighting and the graining of the Agfa (which I love). 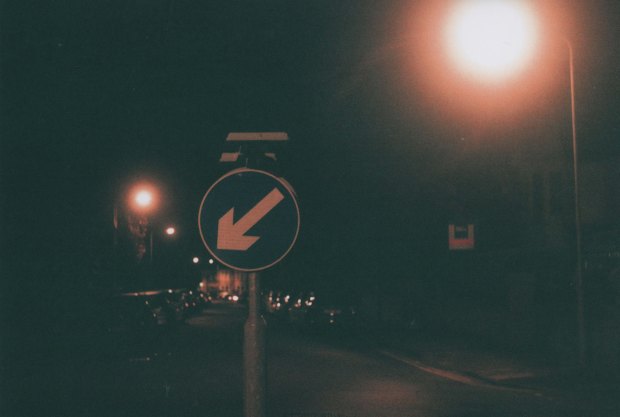 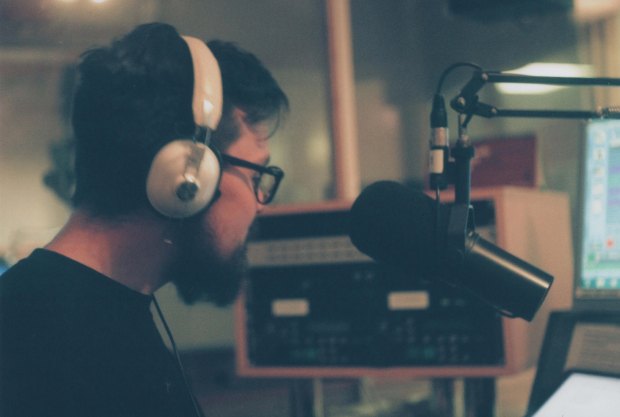 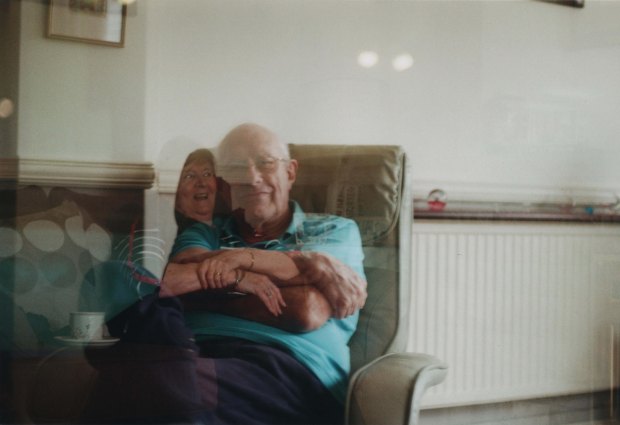 Ironically this last one seem’s to be the one most in focus but due to the film advance giving up the ghost it’s turned into a rather strange double exposure of my grandparents. Cool though.

In all I think this is a camera that I’ll be consigning to the shelf as a decorative piece rather than using it on a regular basis, it wasn’t a bad camera and wasn’t a bad experience but I just think I’ve been spoiled with my OM-1 and Nikon FM that using an Iron Curtain built, hefty lump of metal doesn’t really appeal to me.