The last entry of photo’s taken at the 2016 UK Photography Show with my Olympus OM-1 and 50mm F.Zuiko lens, all shot on Agfa Vista Plus 200. This time a selection of images of people at the show, be they model’s, visitors, salespeople or anyone else. My personal favourite’s here are of the gymnast mid jump through a hula hoop and the Olympus technician cleaning the sensor on someone’s camera. Let me know what you think, which one’s do you like?

END_OF_DOCUMENT_TOKEN_TO_BE_REPLACED 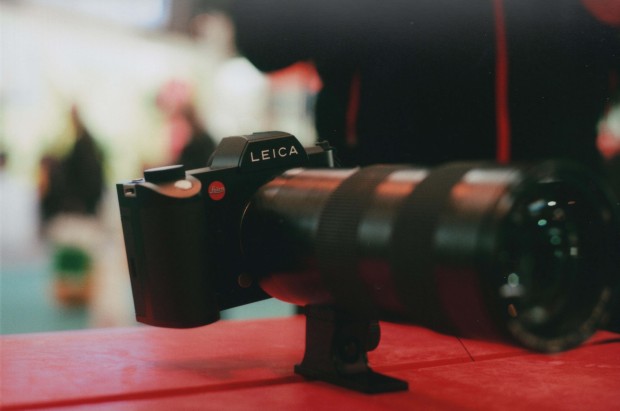 END_OF_DOCUMENT_TOKEN_TO_BE_REPLACED

A selection of images taken at the UK Photography Show of various lenses and camera’s, all taken with my Olympus OM-1 and 50mm F.Zuiko lens on Agfa Vista Plus 200 film.

END_OF_DOCUMENT_TOKEN_TO_BE_REPLACED

As I mentioned yesterday I took a trip up to the National Exhibition Centre in Birmingham on Tuesday to visit the UK Photography Show and other than grabbing all the freebies and trying (playing around with) out all the cool kit, I took a few photo’s. The first instalment can be found here so check that out and below are the rest of what I shot, including my favourite of the day (on digital, I shot film as well but need to get that developed). Again all shot on my Olympus OM-D EM-5 with Panasonic Leica DG Summilux 25mm lens, enjoy and as always please feel free to comment below. 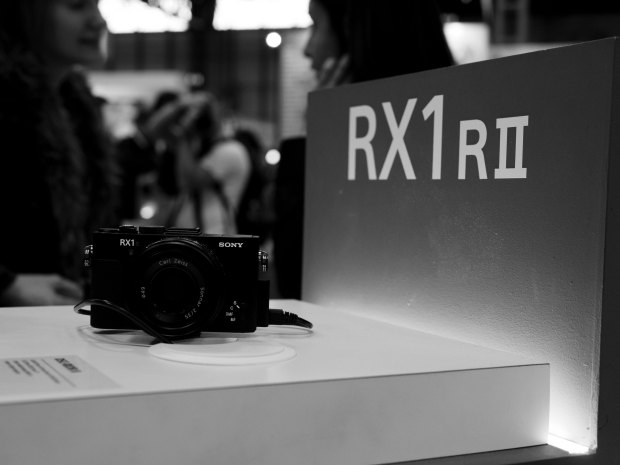 So I went to the UK Photography Show in the National Exhibition Centre in Birmingham yesterday, as I did last year as well. The main reason I go is to grab as many freebies as possible and to play with equipment I have no hope of ever having enough money to afford, check a big win on both of those counts. Firstly getting to use the new Fuji X-Pro 2 for the whole day was pretty cool, all I had to do was turn up early enough fill in a form and hand over my I.D. and it was mine for the day. Secondly getting to play around with some expensive equipment, Leica, Hassleblad and Sony A7’s for example. And thirdly, and best of all, getting a ton of free stuff from Olympus after seemingly making an impression on them with my OM-1 and having a private session with the new Pen F, in exchange for letting them film me talk about why I use Olympus for street photography and how their sensor and lens cleaning service they had going on there was so good. I’ve said it before and I will say it yet again, I am an Olympus fan boy through and through, this has cemented it even more.

Anyway’s I took a few shot’s at the show as well, enough to split in to two separate post’s so below is the first set and there’ll be another set to follow soon. All These were taken on my Olympus OM-D EM-5 (well it would be rude not to after how nice they were) with Panasonic Leica Summilux 25mm lens. Enjoy