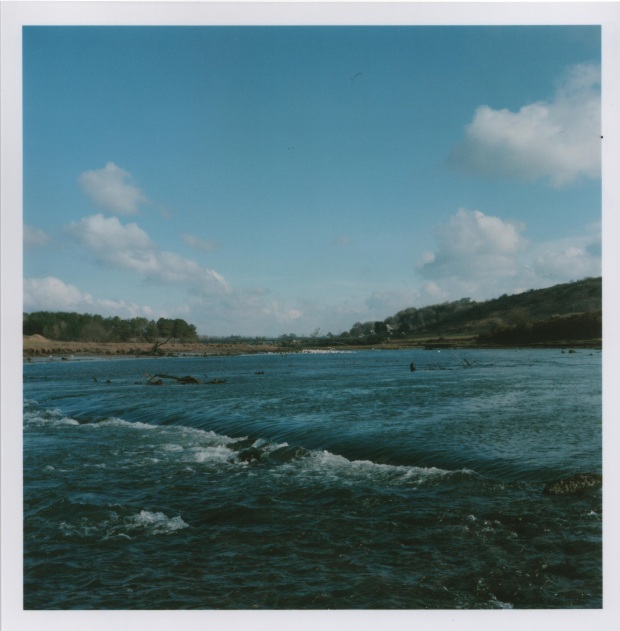 As you may be aware from the photo’s appearing on here lately, not too long ago me and my girlfriend visited Italy. The plan was a pretty simple one, I was turning thirty years old and did not want to do that in the UK and not on a holiday and for the past year I’ve been taking evening classes in Italiano, so why not visit Italy? Jo had always wanted to visit Venezia and I’ve always wanted to visit Firenze, the two are pretty far apart (just get a map and take a look), however that wasn’t going to stop us. Through the magic of Air BnB, a huge recommendation I will give for anyone looking to travel on a budget, and the wonders of reasonably priced Tren Italia (yes that IS meant as a swipe at the awful train service and prices in the UK) we came up with an itinerary and at the end of July we set off.

I decided I was going to shoot a roll of film every single day of the trip and so over the next nine instalments I’ll be sharing the images I took and the story behind them. First up is the flight to the non existent airport, so called as when my Grandparents were talking to my Uncle about where we were flying to (Treviso as it was a cheaper flight and not too far away from Venezia), he was adamant that there is no airport in Treviso and that they must’ve misunderstood me. Not sure where he got that idea from as there most definitely is and it’s only a half hour bus ride to Venezia from there.

All images were taken on my Olympus OM-1 using either the F.Zuiko 50mm or Vivitar 28mm lenses, day one was shot on Agfa Vista 200 colour film. 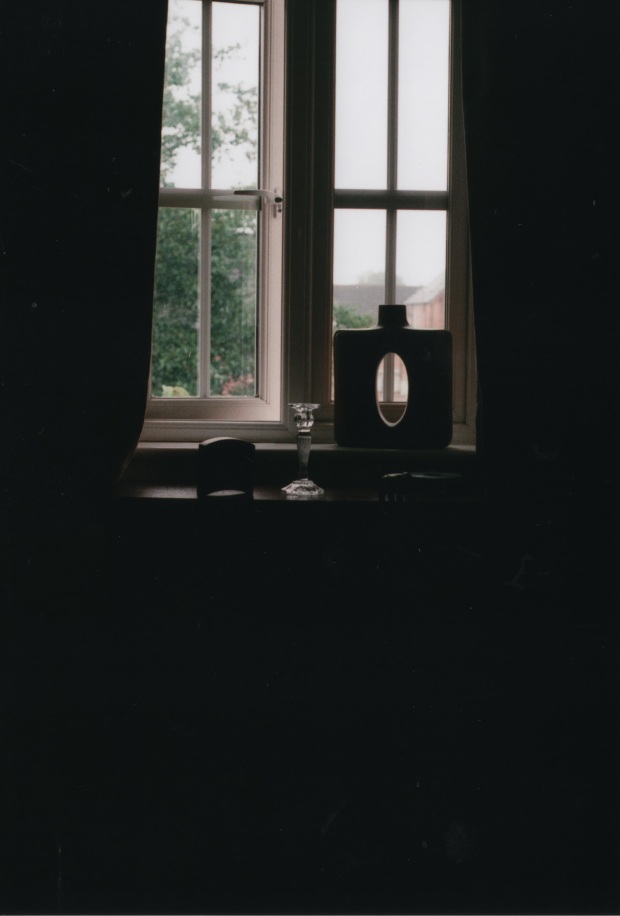 END_OF_DOCUMENT_TOKEN_TO_BE_REPLACED

Um, not sure I would describe this brief as “landscape” but that’s what the list I have for the 52 week project has it down as so there we go. This is actually a great opportunity for me to share another image I took in Italy on Il Isola di Torcello in the Venetian Lagoon, the birds seemed very unafraid of humans hence why I could get this close to them with a 50mm equivalent lens.

Bought myself a new lens a week or so ago for my Nikon D5200, a 35mm f1.8 DX. I got hold of it mainly because although I shoot mainly landscape with the camera I wanted a walk around lens as well, and from the first few results I’m probably going to be using it a lot more often. The 35mm on a Nikon APSC camera operates at almost a 50mm equivalent focal length in 35mm camera terms (technically 52mm but who’s checking?), so it’s perfect for an everyday usage. I’ve been very impressed with the quality I’ve gotten out of it, I almost forgot how good Nikon glass actually is before I picked this up.

Anyway here’s a selection of images, let me know what you think?

Another selection of street images images taken in Italia on my Olympus OM-D EM-5, enjoy.

One of the four hundred billion canals in Venezia, Italia.

Parts One, Two and Three can be found here.